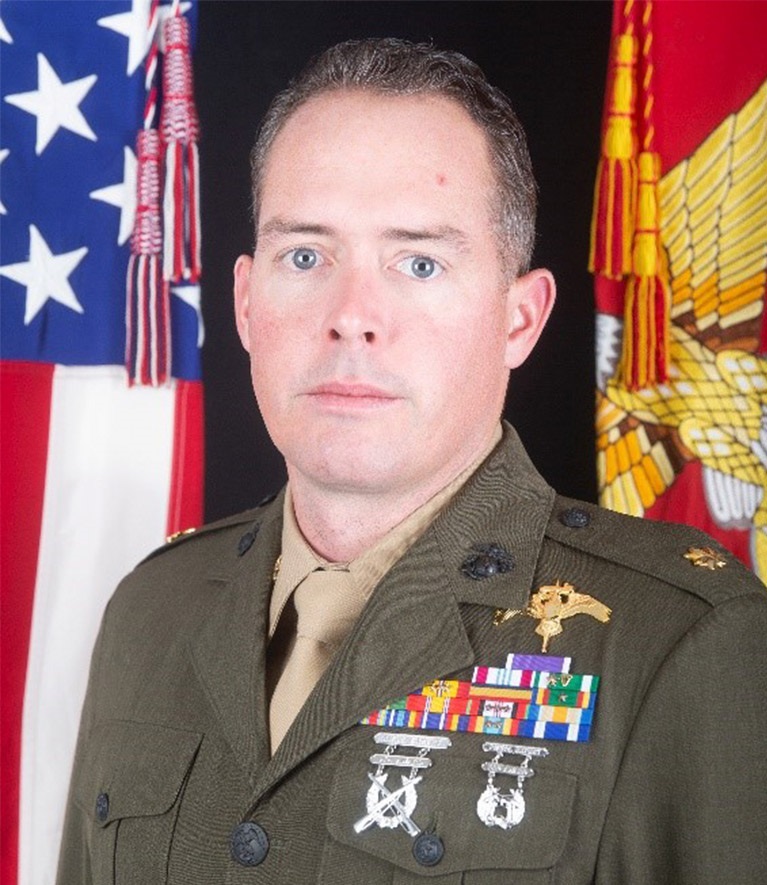 Patrick Maguire is an active-duty Major in the U.S. Marine Corps, with 15 years of active service. For the past 10 years, Patrick has served as a Special Operations Officer in the Marine Special Operations Command (MARSOC), including 11 combat deployments throughout the Middle East and Africa.

Over the past 8 years, he has been qualified as a certified military freefall operator in the elite Marine Corps Raider jump program, including the planning and execution of military freefall training and operations. Patrick is also a United States Parachute Association Class C license holder and certified Coach. Patrick is currently stationed at Camp Lejeune, NC, and lives in the local area with his wife and two children.

Connect with Patrick Maguire on LinkedIn 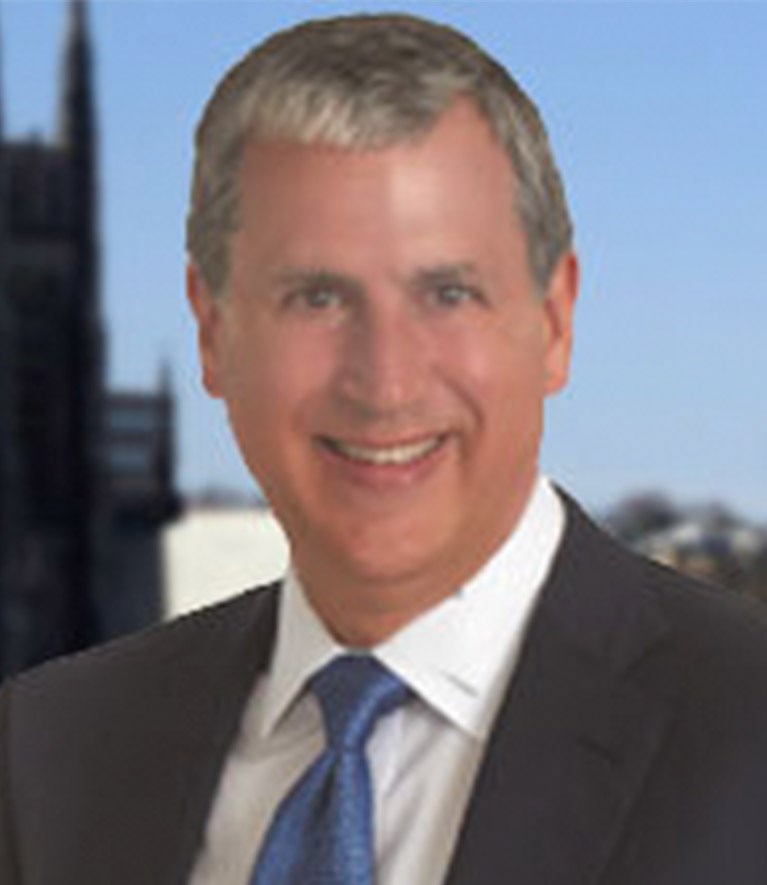 Prior to joining Spencer Stuart, George was a senior executive on the leadership teams of several Fortune 500 companies, most recently United Technologies Corporation, where he served as chief communications officer. Prior to United Technologies, George served in similar roles on the leadership teams of Hughes Electronics, and CNBC, where he was part of the executive team that “put the network on the map” in the mid-late 1990s. George and his wife Kathy currently reside in Westport, CT.

Connect with George Jamison on LinkedIn 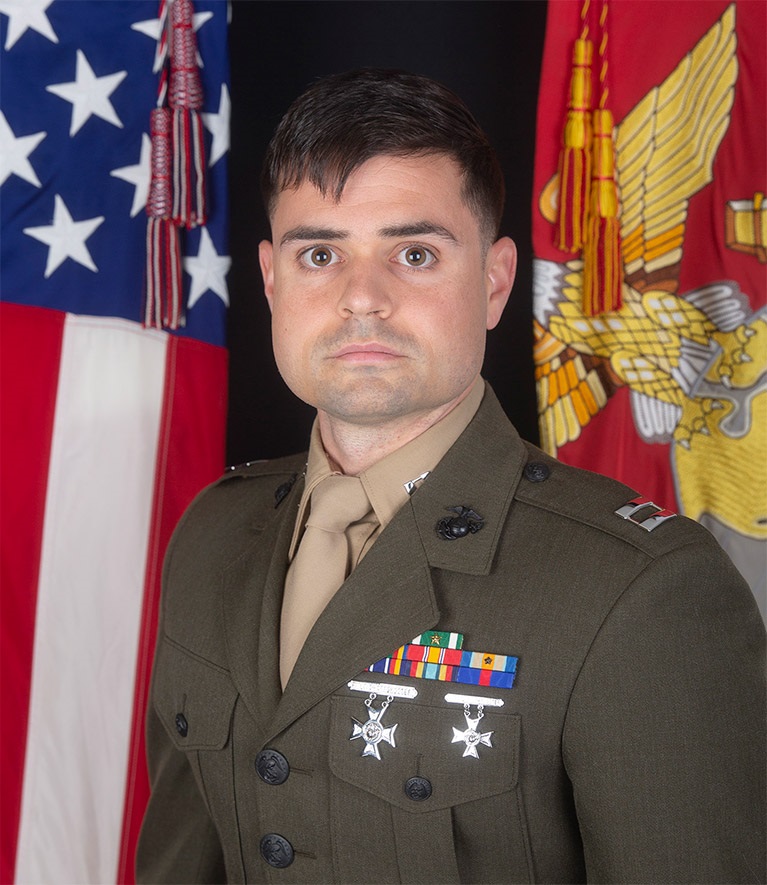 Dave Soler is a Captain in the U.S. Marine Corps who recently transitioned from active duty after 7 years of service. During his time in the U.S. Marine Corps, Dave served as a Ground Supply Officer at Camp Lejeune, NC, with 1 combat deployment in the Middle East. Most recently, Dave served as the Operations Officer for a three-state recruiting station, overseeing all Marine Corps recruiting operations in Maryland, West Virginia, and Virginia. Prior to active service, Dave was the Sponsorship Coordinator for Live Nation, Connecticut. As a member of the sales team, Dave executed local, regional, and national sponsorship contracts within all Live Nation CT venues. Dave has completed a Bachelor of Arts Degree from the University of Connecticut and a Master’s in Business Administration from American Military University. Dave and his wife, Bernadette, currently reside in Wilmington, North Carolina.

Connect with David Soler on LinkedIn